A newt shaped altar, adorned with blue crystals, that costs 1 Lunar Coin to activate. If used before initiating the teleporter boss battle, it spawns a ‘blue orb’ that then turns into a Blue Portal upon completing the teleporter event. The portal leads to the Bazaar Between Time. The Bazaar sells five random Lunar items for 2 Coins each, and offers the possibility to «Reforge» random items of the same rarity for a specific Uncommon (3 Common items) or Rare (5 Uncommon items) item. The Bazaar is also where players can unlock the Artificer for 10 Lunar Coins.

After the Teleporter event is triggered, the Newt Altar becomes inert and cannot spawn a portal.

Barrier is displayed over the health gauge, but it degrades rapidly over time at a rate of 3.33% of the player’s maximum health per second. When taking damage, barriers are depleted before shields.

The following amount of stacks of Soulbound Catalyst is needed to instantly recharge equipment on kill.

The below release dates are for the Steam version. Future release names and dates are subject to change. All typos are preserved.

The Math of Scaling Difficulty

The effect of difficulty on the game is centralized in a global number called the difficulty coefficient (coeff for short). This coefficient is constantly re-evaluated and it is calculated as follows:

In these formulas, the variable

Therefore, in non-modded lobbies, coeff will start at an initial value of 1 to 1.9 depending on the number of players. The bar will then progress linearly as time increases, increasing faster depending on the initial difficulty and/or the player count. Every time players enter a new environment, coeff increases by 15% of its current value, which causes the jump on the bar.

It is interesting to note that although sub-difficulties do not have any tangible effect on gameplay, they do signal an increase of coeff by 1 (actually 0.99 but by the time the difference becomes significant, the sub-difficulty is already in its final stage). For example, in singleplayer the Easy sub-difficulty represents a range for coeff from 1 to 2, while Medium is 2 to 3, etc.

The enemy level is calculated using this formula:

No matter the number of players or difficulty, this means that enemies always start at level 1. As coeff, rises however, so too do enemy levels. The faster that coeff increases, the more the effect becomes pronounced — especially when — as the exponential rise in coeff is translated to enemy levels and therefore stats.

Whenever an environment starts, the cost of an interactable is derived from the following formula:

The base cost is equal to what the interactable would cost in the first environment of a singleplayer run (for instance, the base value of a is $25). Since coeff starts at a higher value in multiplayer, chests are also equally more expensive.

Whenever a monster spawns, its reward is directly multiplied by coeff :

Spawns are managed by the Directors, which are advanced systems that are responsible for spawning a variety of enemies matching the difficulty.

Over time, a Director accumulates a number of «credits» that increase linearly with coeff. Regularly, the Director will pick a random enemy to spawn depending on the environment spawn lists and spend credits to spawn a group of up to four. Weaker enemies such as Lemurians have a low cost, while bosses like Magma Worms have the highest. Additionally, spawning monsters is more costly: Blazing, Overloading, and Glacial Elites cost 6 times as much as a normal monster, and Malachite and Celestine Elites cost a whopping 36 times more.

While coeff is low, a Director will only spawn lone, weak enemies. As coeff rises, however, so does the Director’s budget. This allows it to spawn larger groups of enemies, stronger enemies, more , or more expensive enemies.

A Director will also avoid spawning an enemy group that is «too cheap» for its current credit (defined as the cost of a full pack of elites, so either 36 or 216 times the original enemy cost depending on the current stage). This is why as time goes on, weaker enemies are less and less common and even disappear completely after a while. In previous versions, this meant that for particularly deep runs, coeff became so large that even bosses became too cheap, which caused strange behavior such as Teleporter Bosses failing to spawn. Eventually, stages would be completely empty as coeff reached into the thousands and the Directors endlessly accumulated credits they refused to spend. Now, to ensure that the Directors always have something to populate the map with, they will check if the selected monster group is not the most expensive they could spawn before they deem them too cheap to use.

This page refers to content that has possibly been invalidated by recent game patches. While the values and attributes might still be correct, they will need to be re-validated.

This procedure is used for players and enemies alike.

The game begins by creating a copy of the incoming damage amount. We’ll call this new copy ‘amount’, whereas we’ll call the old damage ‘original amount’.

One-shot protection is visible on the HUD as a faint overlay on the health bar, protecting the player from dying to a single instance of damage when above 90% health. «Curse» effects which lower maximum health by 10% or more, such as Shaped GlassDouble your damage… BUT halve your health.Increase base damage by 100% (+100% per stack). Reduce maximum health by 50% (+50% per stack). or the Artifact of Glass, will remove one-shot protection.

A single hit taken cannot deal more than damage. This is checked after damage-reducing effects such as armor are applied.

After receiving damage that triggers one-shot protection, the protection will remain for 0.1s, meaning health cannot be reduced below the resulting health after the initial hit.

List of items that have effects that also have a proc coefficient.

The chance to activate is determined by the formula 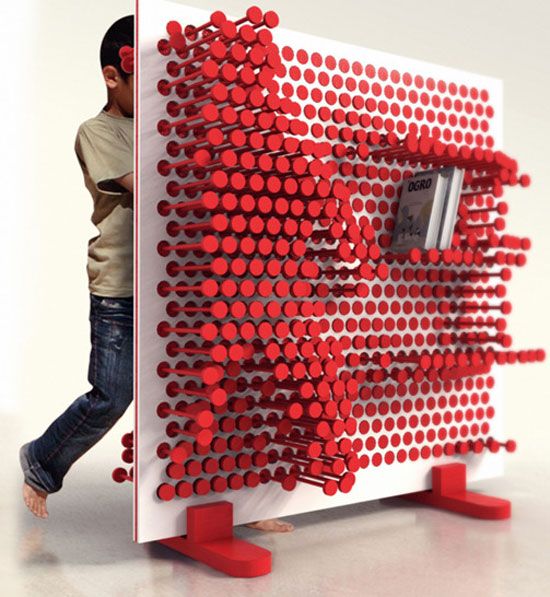 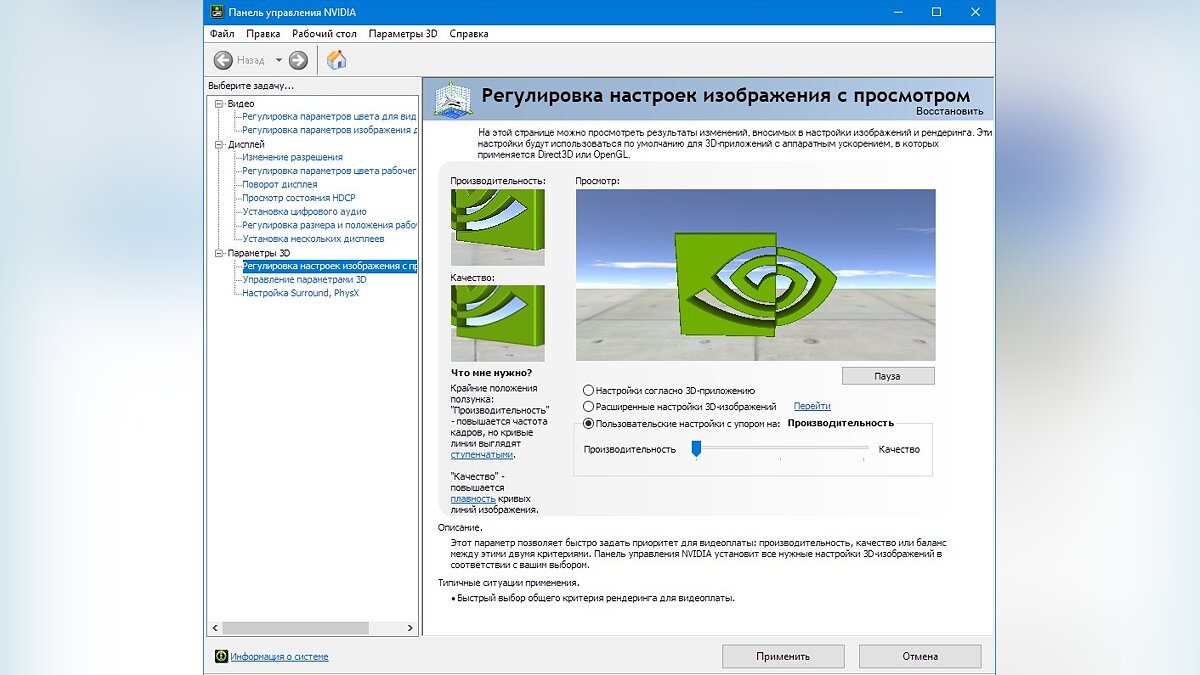 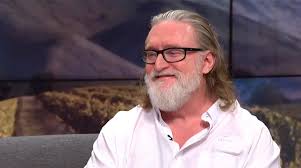 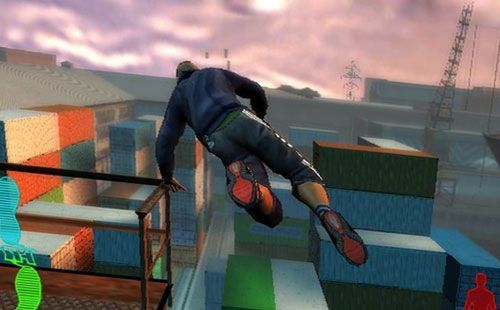 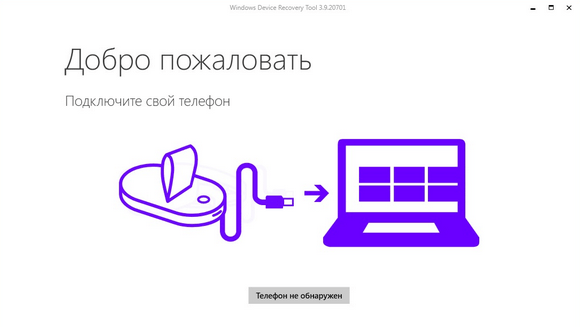