Goblincore fashion can involve any clothing that is suitable for adventure, but most goblincore fans seem to like outfits with several clashing patterns/colors. Lots of the clothing is worn-out, thrifted, or second-hand for a more comfortable feel. Most goblincore fans enjoy getting dirt, so keeping their clothes fresh and clean isn’t a top priority. Cozy Oversized Sweaters, worn-out or customized jeans and overalls, and unique socks are staples in goblincore fashion. These people like to wander around the woods and collect random objects that pique their interest. Since they love nature so much, Earthy colored clothes like Brown or Green fit them the best

Goblins are often seen in dark green or brown clothes. Sometimes, they will also have belts with alchemists pouches or a satchel to store shiny objects.

Note: If you happen to know any stores that sell specifically Goblincore clothes or things related to it, feel free to add to the list. It would be much appreciated.

Goblincore has been accused of and criticized for being antisemitic. This is because Goblins, especially when depicted as ugly, thieving or greedy creatures obsessed with shiny things, have sometimes been used as an antisemitic caricature. People have suggested alternatives to the name, calling it Gremlincore instead of Goblincore, or simply changing it to Crowcore, Dragoncore, or other aesthetics similar to Goblincore. There are Jewish people who disapprove of Goblincore, but also those who do not.

One explanation of why Goblincore is not essentially antisemitic:

«Goblin, as a term and as a creature is a very old concept. They’re one of the many types of fae with all that that implies. Love of shiny things, not afraid of a bit of muck. Recognizing the pretty in the conventionally ugly and generally considered to be outsiders.

«Antisemitic regimes, much later on in history, used a conveniently mutated interpretation of goblins as an allegory for Jews, as just one of many ways to dehumanize them to make it easier for the general populace to stand by and watch them being persecuted. It’s at this time where goblins stay to be described as demonically ugly, greedy creatures with big pointy noses, poor hygiene and a tendency to eat children.

«The way goblins are portrayed in media now, with prime examples being Tolkein and Rowling, is antisemitic and should be called out.

«The way goblins are portrayed by Goblincore is much closer to the original fae being and not antisemitic in the slightest.»

However, as another user on the same thread pointed out, unconscious stereotyping and bigotry is very much a part of human nature, and not everyone may be able to distinguish between ancient folkloric traditions and more recent anti-Jewish propaganda. Some tropes that carry heavy antisemitic baggage are goblins as greedy and power hungry, ugly goblins—especially featuring warty, hooked noses and/or green skin—and goblins as both depraved and contagious.

One Jewish blogger’s advice for avoiding antisemitism in Goblincore:

«So what does all of this mean? Well, first and foremost, it means that you have to be careful how you depict your goblins. How? When drawing your goblinsonas or goblin ocs, stay away from drawing them with huge, hooked, and warted noses, don’t make their skin green or red (personally, I prefer grey skin for goblins.) If your goblin has sharp teeth, don’t make them huge and obvious. Because modern goblins are fair folk, it’s difficult to depict them without pointed ears, but try not to exaggerate the proportions.

«Behavior: Stop with the ‘greedy little goblin’ thing. That DIRECTLY comes from jewish stereotypes. Your Goblins are allowed to collect shiny things they find, but don’t make them greedy about it! Have your goblin share what they collect, make it a community effort. Sharing the things you love is way better than being miserly anyhow, and sharing more represents what we as goblins should want in our community! Also, be careful with your goblins being terrors. Yes, there are usually evil beings in every single race (whether mythological or real) but just be really really careful. Hitler loved to depict jews eating the Good Germans() or terrorizing communities. So even if your goblin is an evil one, be really really careful and be sure to educate yourself first so you’re not just perpetuating the same tired shit that Hitler did. Collecting coins….

«You just can’t depict  yourself or your goblin character collecting only coins and being very greedy with them. That’s literally doing nothing but echoing the same propaganda that Hitler used against us. Collect them all you want, but if I see ‘Greedy little goblin hoarding coins all for themselves’ I swear I’m gonna hit the fan. To clarify, you can absolutely show off you coin collection in the goblin tags, just be careful how you frame it.»

Goblincore has also been accused of excessively cross-tagging in the Witchblr community, something taken very seriously on the website Tumblr. 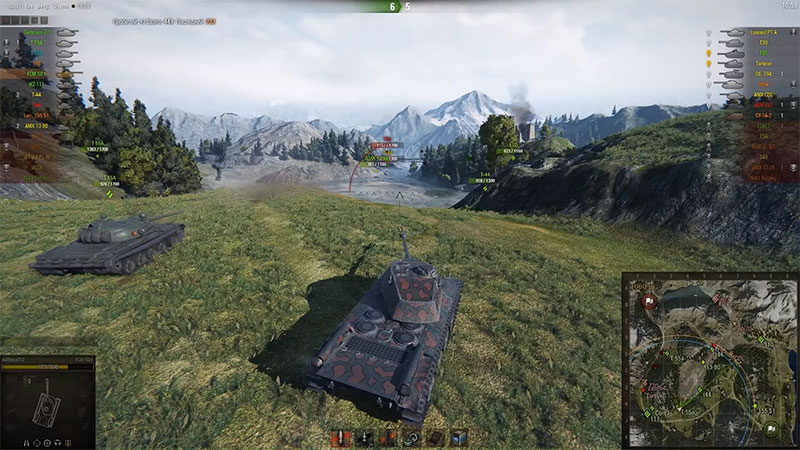 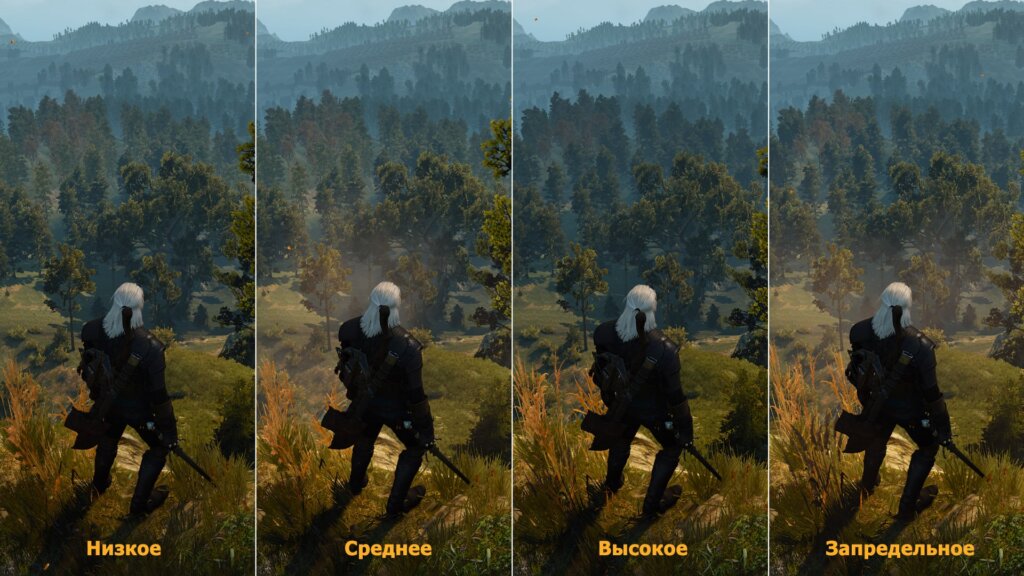 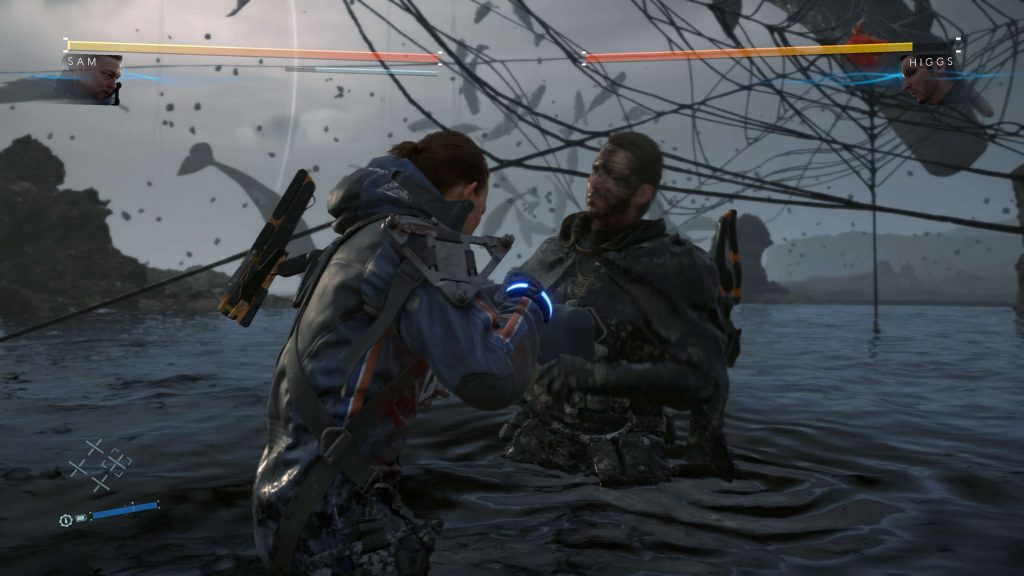 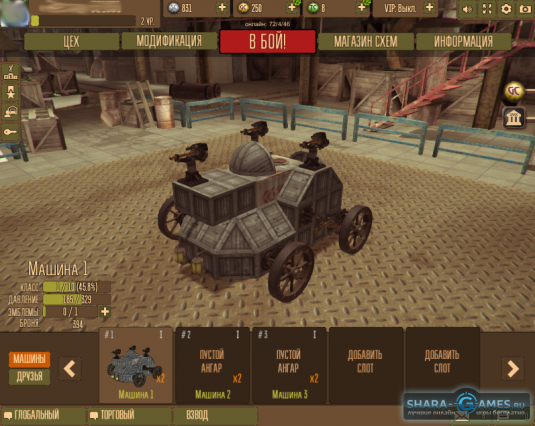 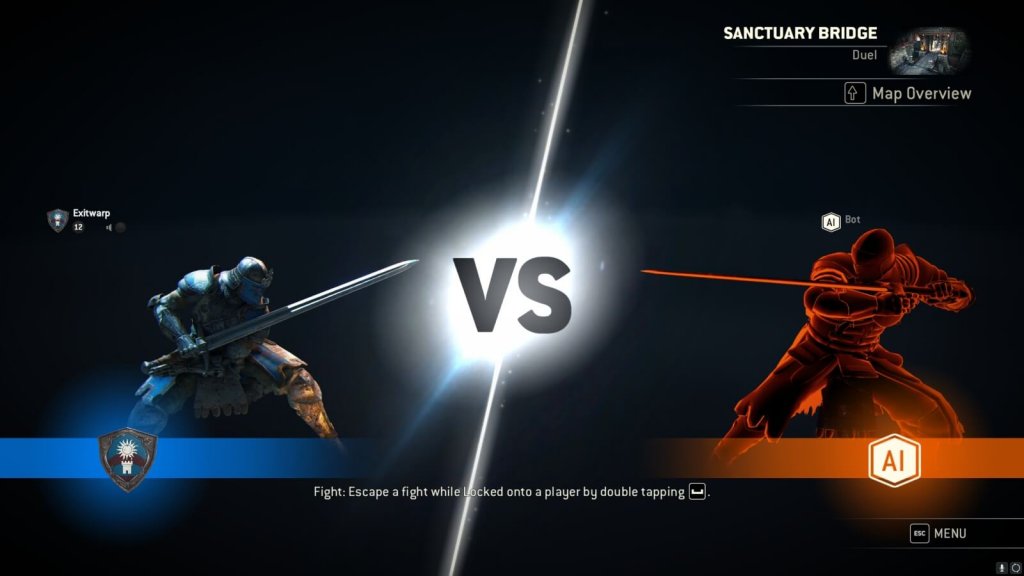 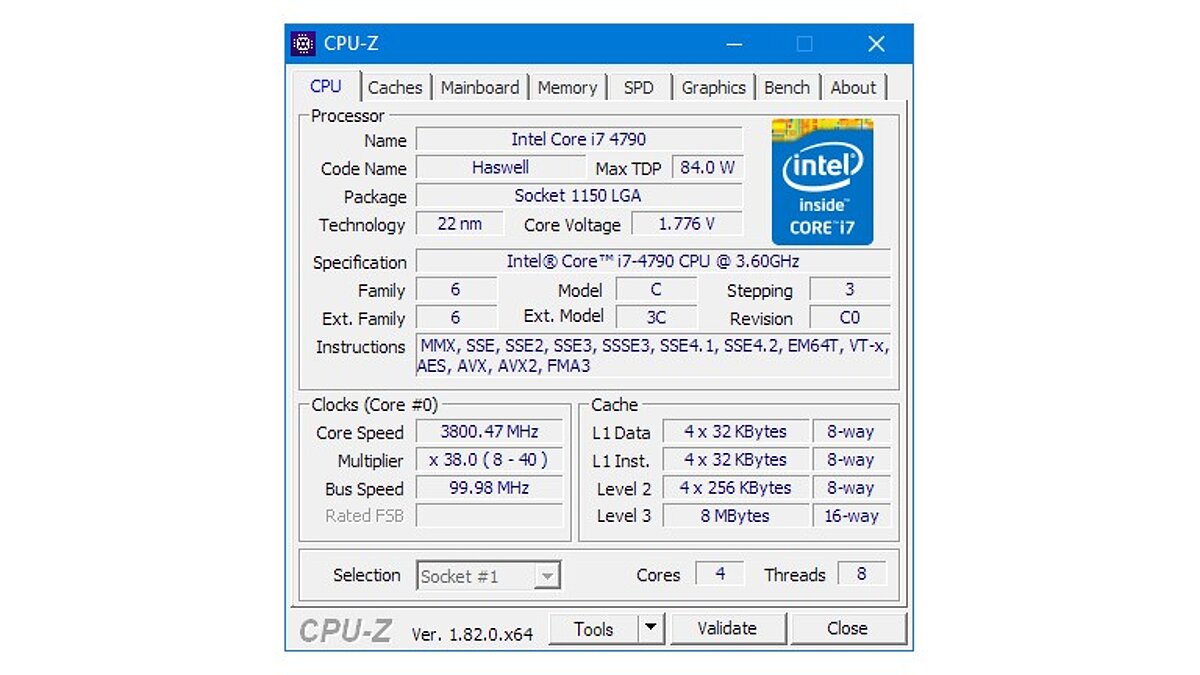